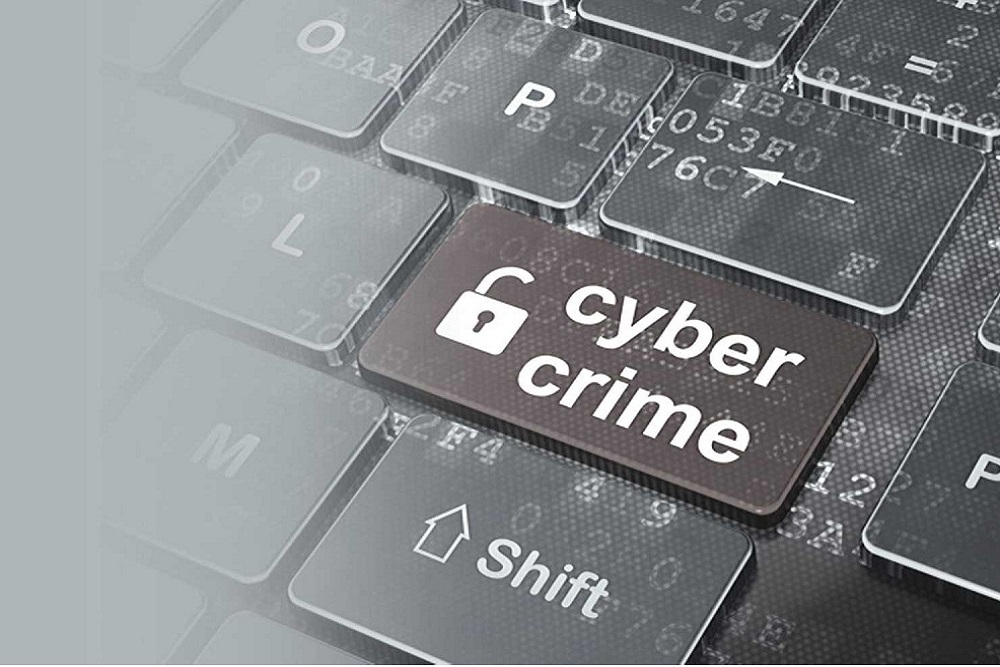 U.S. Attorney's Office for the Western District of North Carolina issued the following announcement on Jan. 9.

From January 2018 through June 2019, Rowe and his three co-defendants, Jacoby Berry, Fredrick Clark, and Fabio Wolfe, executed the check cashing scheme by obtaining business and personal checks that were stolen, counterfeit or altered by members of the conspiracy.  After depositing the worthless checks into various bank accounts, the co-conspirators made multiple cash withdrawals and purchases before the victim banks detected the fraud.

Court records show that the four defendants called themselves the “All Profit Group,” or “AP Group,” and bragged about their successful check fraud scheme on social media, by posting images of themselves with handfuls of cash.  They also used social media to recruit “straw account holders,” by posting to social media websites and approaching individuals with the promise of an easy pay day.  According to court records, the recruited straw account holders were promised a payment of $100 to $1,500, in exchange for allowing the co-defendants to use the account holders’ new or existing bank accounts to perpetuate the fraud.

In making today’s announcement, U.S. Attorney Murray thanked USPIS for their investigation of the case.

Assistant U.S. Attorneys Maria Vento and William Miller, of the U.S. Attorney’s Office in Charlotte, is in charge of the prosecution.