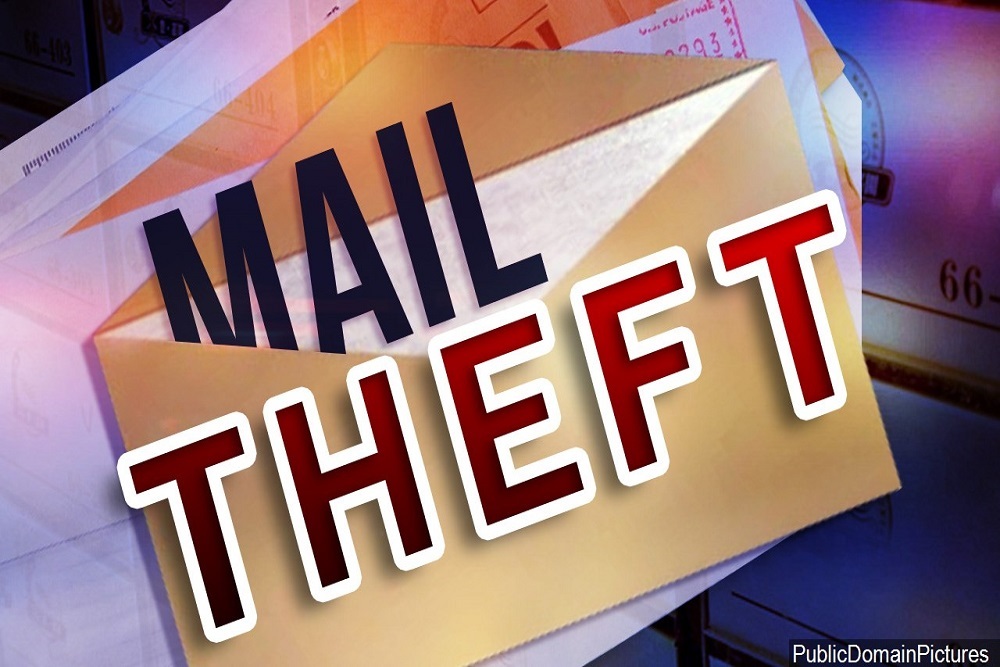 U.S. Attorney's Office for the Western District of North Carolina issued the following announcement on Jan. 14.

Erik Raymond Magana, 34, of Charlotte, was sentenced today to 42 months in prison for stealing thousands of pieces of mail from at least 1,300 victims in North and South Carolina, announced U.S. Attorney Andrew Murray.  Magana was also ordered to serve one year in supervised release, and to pay $77,304 as restitution. Magana pleaded guilty on April 2, 2019, to mail theft and aggravated identity theft.

U.S. Attorney Murray is joined in making today’s announcement by David M. McGinnis, Inspector in Charge of the Charlotte Division of the U.S. Postal Inspection Service, and Chief Kerr Putney of the Charlotte-Mecklenburg Police Department.

According to filed court documents and statements in court, from at least 2016 until November 2018, Magana routinely stole mail from residential mailboxes in neighborhoods in North and South Carolina. Magana typically targeted affluent neighborhoods, and committed the theft in the middle of the night or pre-dawn to avoid detection.  Among the pieces of mail Magana stole were personal and business checks and credit cards, which he used to commit bank fraud and identity theft.

Court records show that Magana dumped some of the stolen mail at various locations in Charlotte, but hoarded the majority of it in his apartment. After cataloguing the mail recovered over the course of the investigation, law enforcement determined that Magana had stolen mail from at least 1,300 victims. According to statements made in court during Magana’s sentencing hearing, this was the largest recovery of stolen mail conducted by USPIS in the Charlotte region in at least 15 years.  Due to the unsanitary conditions in Magana’s apartment, some of the recovered mail could not be properly identified or delivered to the intendent recipients, court records show.

Magana is currently in federal custody.  He will be transferred to the custody of the federal Bureau of Prisons upon designation of a federal facility.  All federal sentences are served without the possibility of parole.

In making today’s announcement, U.S. Attorney Murray thanked the U.S. Postal Inspection Service in Charlotte, and the Charlotte Mecklenburg Police Department, and noted that the case is the result of the Charlotte Financial Crimes Task Force (CFCTF).  The task force was formed in early 2016 by the U.S. Postal Inspection Service and currently comprises over 25 local, state and federal law enforcement agencies located in the Western District of North Carolina. The goal of the taskforce is to focus on the identification and development of financial fraud investigations in the Charlotte area. Based on crime trends in the area, the task force began to focus its efforts on violent offenders with lengthy criminal histories who are committing fraud.